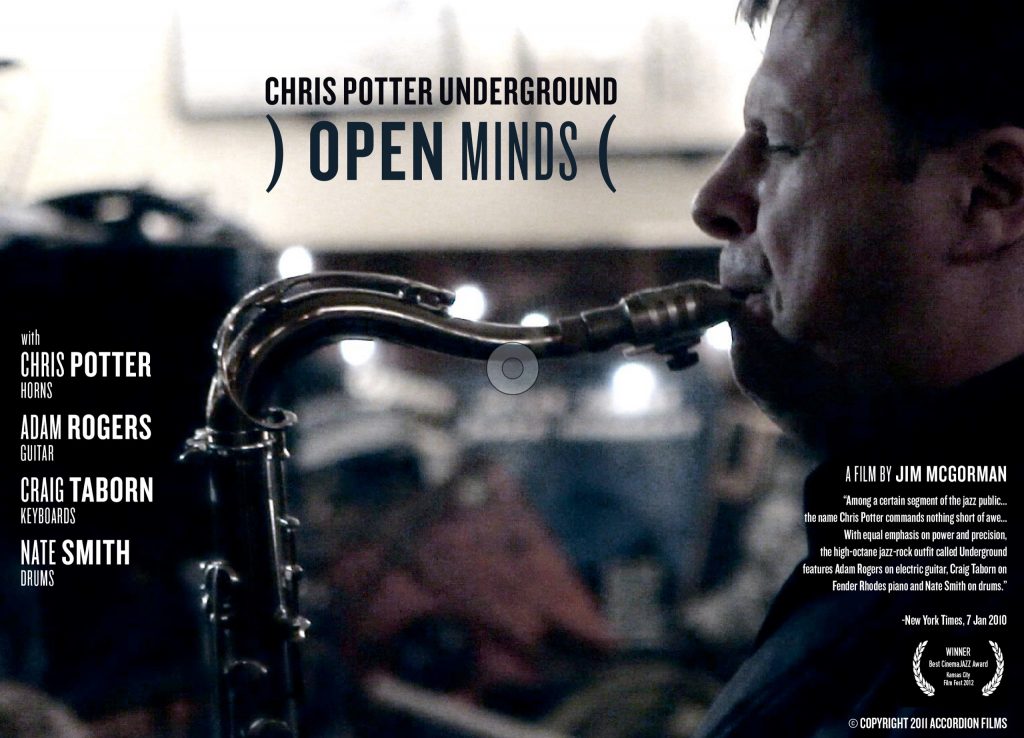 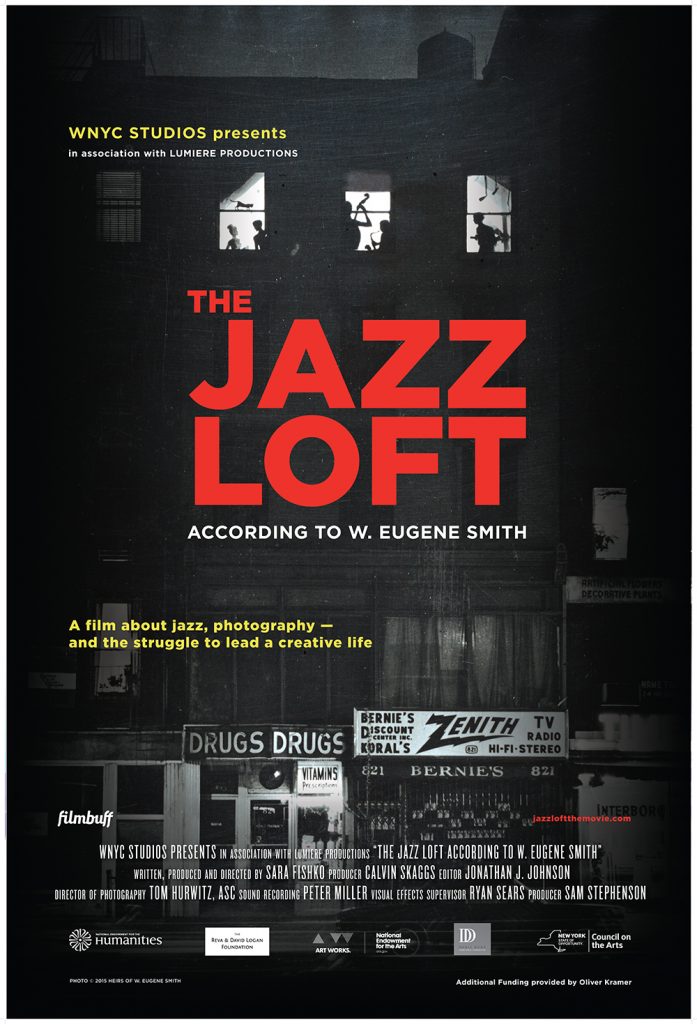 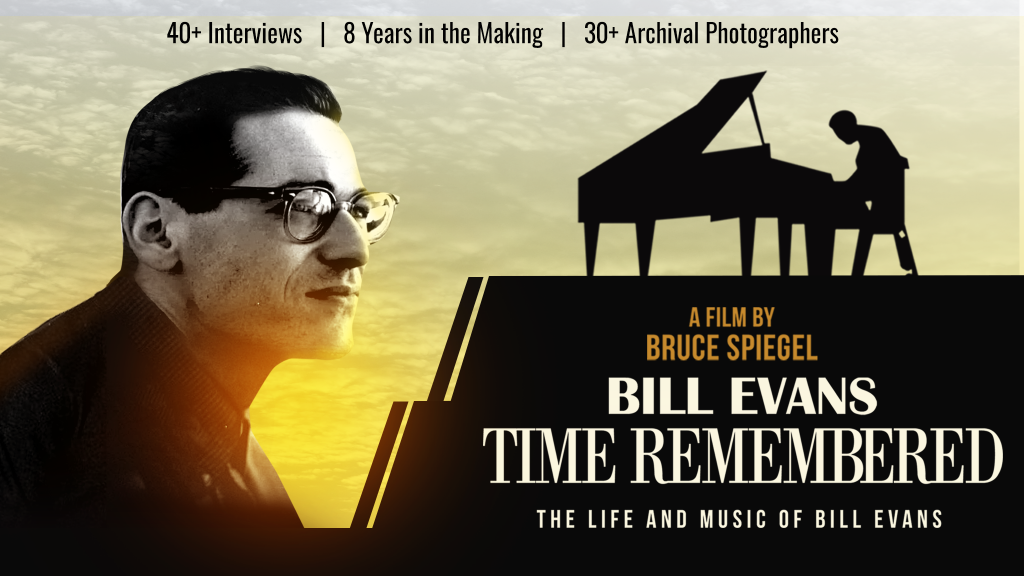 Hosted by Director Bruce Spiegel with discussion following the screening.

Bruce Spiegel has produced a complete documentary giving you insights into Bill Evans; not just the musician, but also the person. The film moves chronologically starting with Bill’s childhood in New Jersey and culminating with details about his death.

“The film ‘Bill Evans, Time Remembered’ took me 8 years to make. Eight years of tracking down anybody who knew Bill and who played with him, to try and find out as much as I could about the illusive and not easy to understand Bill Evans. I feel very honored to have had the chance to interview and get to know good guys that spent a lot of time with Bill: Billy Taylor, Gene Lees, Tony Bennett, Jack DeJohnette, Jon Hendricks, Jim Hall, Bobby Brookmeyer, Chuck Israels, Paul Motian, Gary Peacock, Joe LaBarbera. It was a once in a life time experience talking to these gifted talented guys about their time in jazz music, about their ‘Time Remembered’ with Bill Evans. – Bruce Spiegel”

For more info on this Director or this Doc Film….visit: www.billevanstimeremembered.com 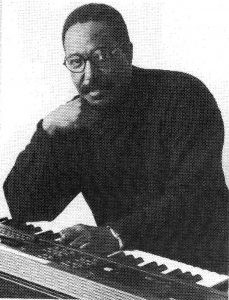 He is the quintessential jazz cat; low keyed, an easy manner about him, and put simply…he is cool. And by the mid-sixties, Bernard Sweetney was already deeply immersed in the world of REAL American Jazz.

Between 1965 & 1972, Sweetney recorded on 3 Record Albums; two with Jazz Artist and Icon Shirley Horn; “Travelin’ Light” and “Where Are You Going”. The third?…1972’s “Chapter Two” by Jazz and Pop Artist, Roberta Flack. Touring three continents performing with Horn, Flack, Jimmy Smith, Richie Cole, Eddie Jefferson and others…this former Delaware School System educator and multi-instrumentalist has seen much, and has been moved to express his jazz life through his visual medium, art on canvas.

Armed with obvious musical talents, and his M.A. from Howard University…it’s not hard to understand why Bernard never lost focus on his calling as an Artist. With all the worldly experiences to take him to greater heights in the realm of jazz concerts and recording, Bernard elected to return to the quietude that Lewes and Rehoboth truly offered at one time. Back here in Delaware, Bernard has devoted his life to his jazz performances as they come, to pursuing and developing his Canvas Art, and…to raising his daughter.

True Blue Jazz is honored, and pleased, to present our long-time friend and supporter, Bernard Sweetney, as our Featured Artist in our premier event for 2018 – “The True Blue Jazz Iz Art Expo”.

This multi-media exposition will take place at 37 Baltimore Avenue, in the CAMP Rehoboth Community Room. Come catch some Vibes with Bernard, and take in his world of Jazz, as seen through his Art. Jazz Iz Art Expo hours are from 2pm – 6pm, Thursday 10/11 through Saturday 10/13. 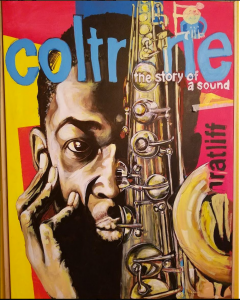 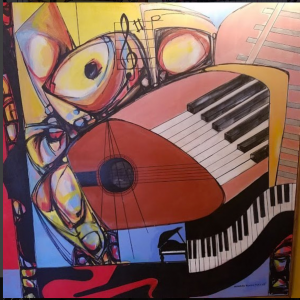 Anthony Dean is a Philadelphia based photographer, hard at work honing his craft for nearly 15 years.

Originally from Morrisville, PA… he has always felt very comfortable behind the camera, as his Father used to give Anthony that duty during special occasions with the family. After his son was born, he wanted to capture all of the special moments and realized how much more he wanted to learn about the photographic arts.

Following his love of Jazz, People, and The Streets…it was only natural for Anthony to pursue locations and venues to capture these images as he saw them. And these images are what inspire Anthony Dean to create his art.

Initially on his photographic journey, of course the result of his efforts lacked the punch that he looked to find in his early photographic output. But, as Anthony started to hit the streets and jazz shows, it wasn’t long before his eye and skillset for “Real” & “Live Action” photography had evolved to a level of personal satisfaction, and also began to garner wide professional recognition and praise.

“When I’m photographing a musician, I’m looking for that raw emotion that is on display for everyone to see, but I try to take you deeper into the subject aesthetically. When shooting the streets, I try to be un-intrusive and to capture life as it is. What I want you to get from viewing my images is a sense of being right in the front row, on that corner, in that dark alley, or maybe you feel like you’re viewing directly through my camera.”, explains Photography Artist, Anthony Dean.

For a look into more about this Still Photography Artist, please visit: www.anthony-dean.com