This concert sponsored exclusively by: 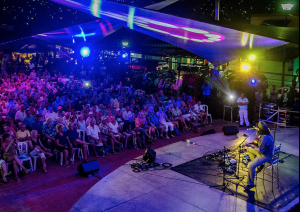 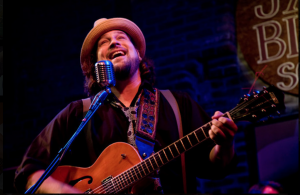 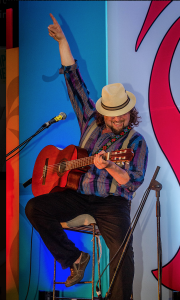