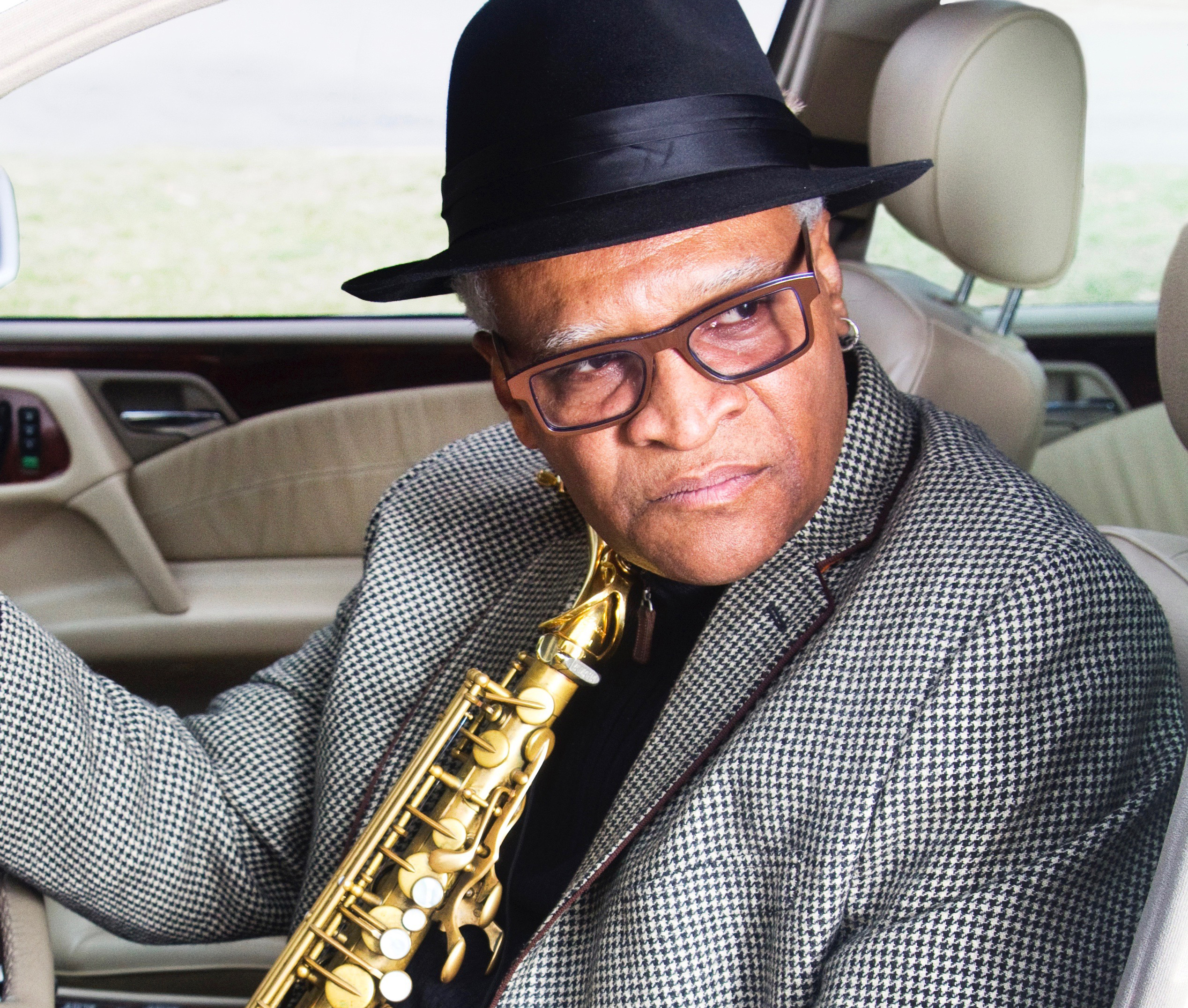 The storied Jazz career of sax great, Bobby Watson, paints a wide swath in vivid colors. From his earliest moments on the sax, to his many years with Art Blakey and The Jazz Messengers, his countless accomplishments as a band leader up to his current tenure as the Director of Jazz Studies at the University of Missouri–Kansas City Conservatory of Music, while still managing a worldwide tour and performance schedule. With over near 40 Albums in his own Discography, & countless appearances or collaborations on Recordings & Albums with many other jazz greats, & his Blakey Album appearances….Bobby Watson is a Jazz force to be reckoned with…and then some!

Mr. Watson will appear with a roster of powerhouse Jazz Players. From both the Basie & Ellington Big Bands & numerous Jazz “Life “ stage shows, in from Buffalo NY….the incomparable Pianist, George Caldwell. From Philly, renown for his Webb T’s Fleet & his Big Band – Supergroup….the always exciting Drummer, Mr. Webb Thomas. And TBJazz alumuni from 2014 with Freddie Cole, one of the most in-demand man Bassist in the Mid-Atlantic region and beyond…the great, Herman Burney.

Bobby Watson appears as the Featured Artist for our 9th Annual True Blue Jazz Festival, One Night Only, 7:30pm & 9:30pm at The Boardwalk Plaza Hotel in Rehoboth Beach, on Friday October 15th.