“The JAZZ LOFT According to W. Eugene Smith” 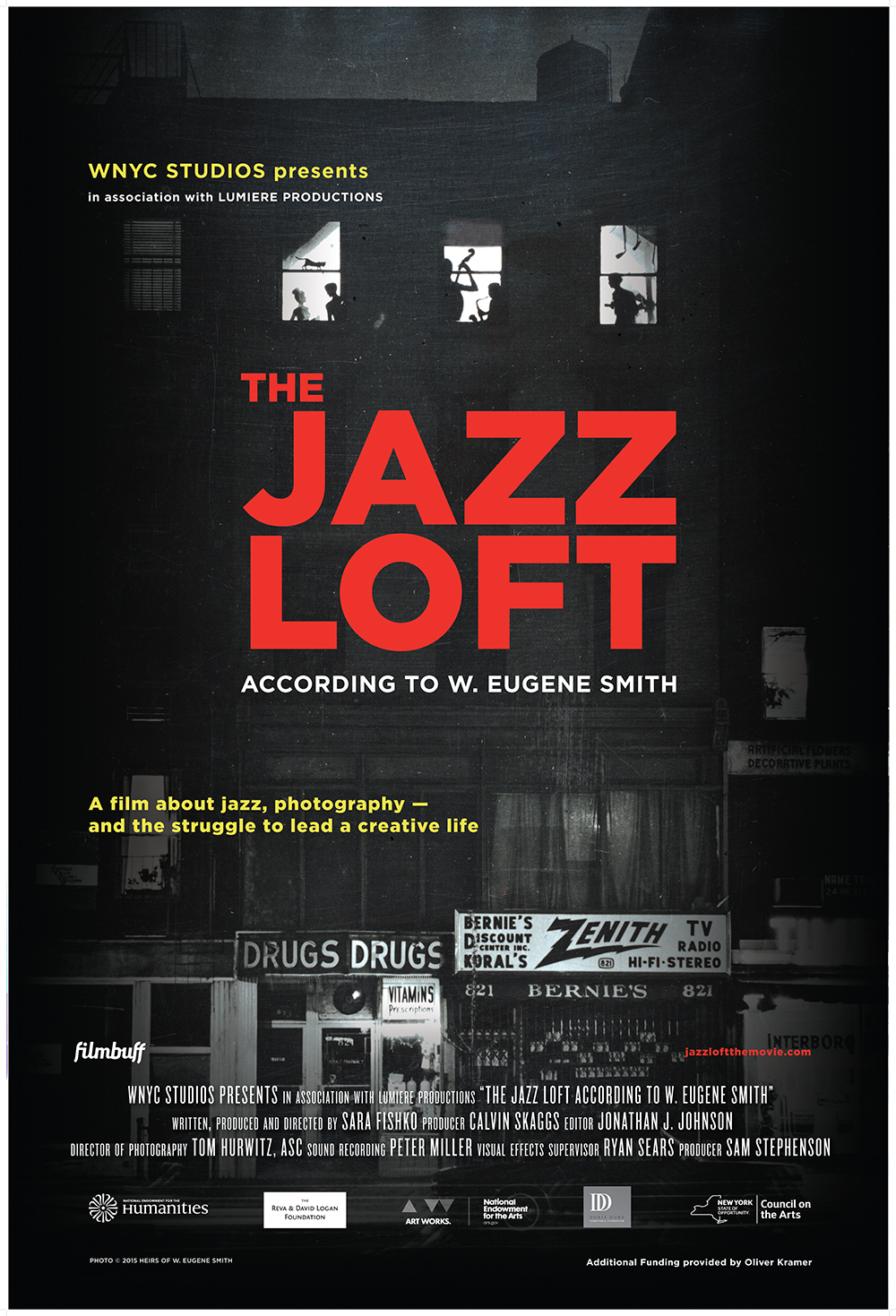